From spearheading award-winning campaigns to shining a light on talented creatives, Michelle Owusu has made her mark on the media and entertainment industry. With over fourteen years of marketing, public relations and content creation under her belt, she is a seasoned professional with a passion for amplifying diverse voices and stories.

Her breadth of experience includes leading projects at media powerhouses such as Channel 4 and Teen Vogue in New York, as well as securing coverage for clients in publications such as The Guardian, The Voice, Complex, Vibe, Evening Standard, Bossip and The Financial Times.

From 2011-2021, Michelle served as the Director and Editor of SceneTV, a platform dedicated to promoting diversity and inclusion in television and film. Her work saw her interview award-winning filmmakers Barry Jenkins, Amma Asante and Lena Waithe, as well as actors Michaela Coel, Daniel Kaluuya and John David Washington, to name a few. She also collaborated with the BFI, Idris Elba’s Green Door Pictures, the Screen Nation Awards and was a judge for Breaking Through The Lens – a competition for female and non-binary filmmakers to pitch their projects to investors at Cannes Film Festival.

As the marketing and business development lead for web-to-television hit series Brothers With No Game, Michelle orchestrated the launch and initiated international distribution deals which led to the series airing on broadcast television and SVOD platforms in Europe, Africa and the Caribbean. She also served as Executive Producer on the third series, produced in conjunction with Trace Play.

In 2021, Michelle launched The Success After 30 Podcast, a series of candid interviews with a range of guests, challenging myths about age and encouraging listeners to redefine the meaning and timeline of success. 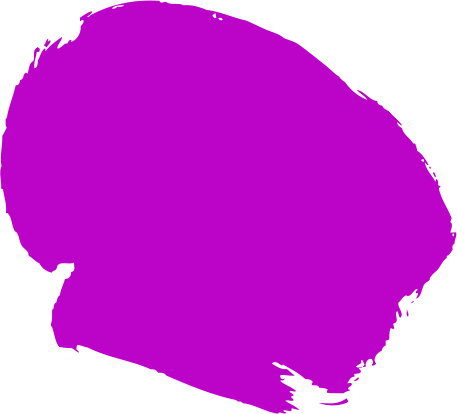 Listen to the first episode of The Success After 30 Podcast

My Top 5 Lockdown Tips and Life Lessons for Lockdown

A message to Hollywood – my interview with Lena Waithe & Melina Matsoukas

To collaborate, book me or for general enquiries: